Forrest, a Belgian Malinois born December 7th, 1994 in Gainesville, Florida, was a member of a ten dog litter from mother Lil and father Branco. Allan (the owner) selected the runt from the litter as the pup I would take home eight weeks later. He named the runt Forrest — a nickname I had been given at the time. Forrest had some “undesirable” markings (white on tail, large amount of white on chest, white on all paws) but more than made up for it in personality. 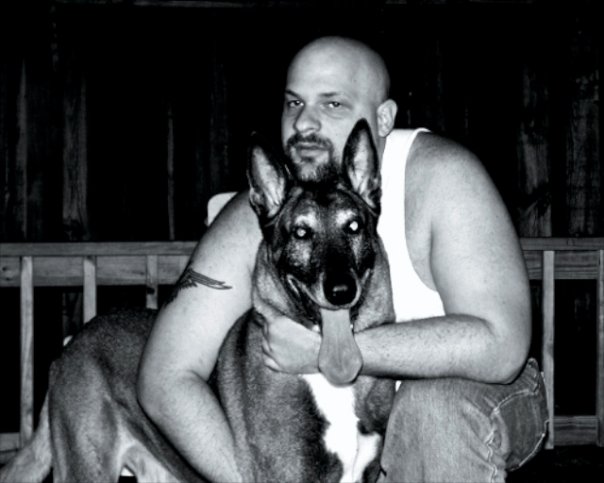 When I brought Forrest home in February of 1995, he was less than 20 pounds and was expected to get no larger than 60-70lbs. At first his ears grew… then his legs… and eventually he grew into his 115 lbs frame. We went through some awkward stages along the way, but Forrest would always get compliments wherever he went.

Forrest lived in many places throughout Florida and was a shadow at my side. Although it may sound cliche, this dog was most certainly my best friend. 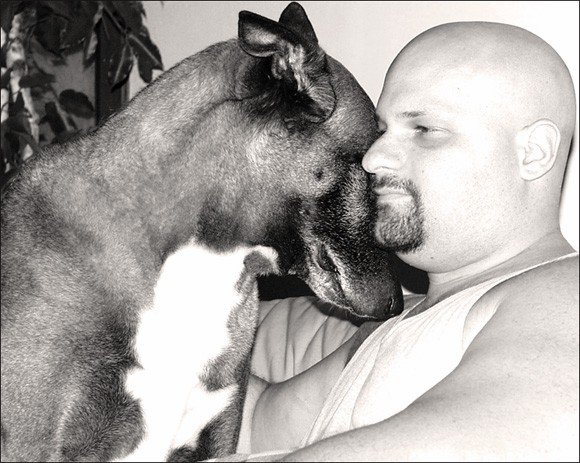 When I’d travel by car, Forrest would be with me; and I rarely traveled anywhere without him. Forrest and I shared great times up until his death on December 20th, 2006. Losing him has been the single hardest event I have ever been through, and it still impacts me from time to time.

He was a good dog, a great friend, and a part of me that I will never let go.

The Belgian Malinois is a medium size dog of exceptional beauty and working ability used for many purposes, including herding, tracking, agility, obedience, and police work. To the inexperienced eye, they may seem to resemble the German Shepherd Dog, but upon closer inspection, many differences may be seen including size, bone structure, color, and head and ear shape. The Belgian is generally a lighter, quicker, more agile dog. They are also generally a more “high energy” dog. 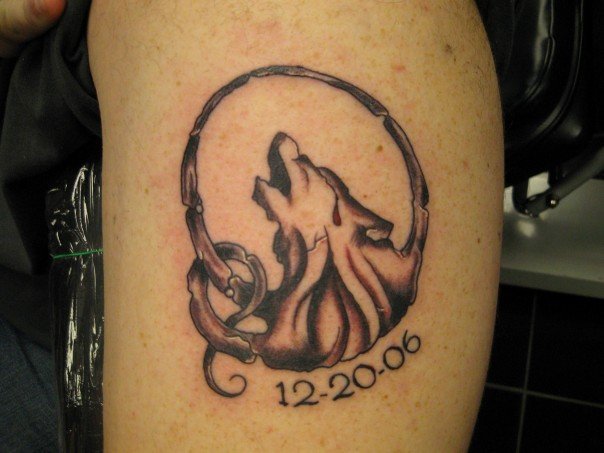