So, first let me say that I couldn’t do it. I’m sure I would have fallen within the first 20 feet. That being said… Something about having a tether on makes the tight rope crossing of Niagara Falls less impressive for me.

Here’s the real kicker — he was forced to wear the safety tether.

Why the tether? ABC wouldn’t broadcast him without it.

Untethered, we will not be broadcasting a live image of him. — Jeffrey Schneider, senior vice president at ABC News 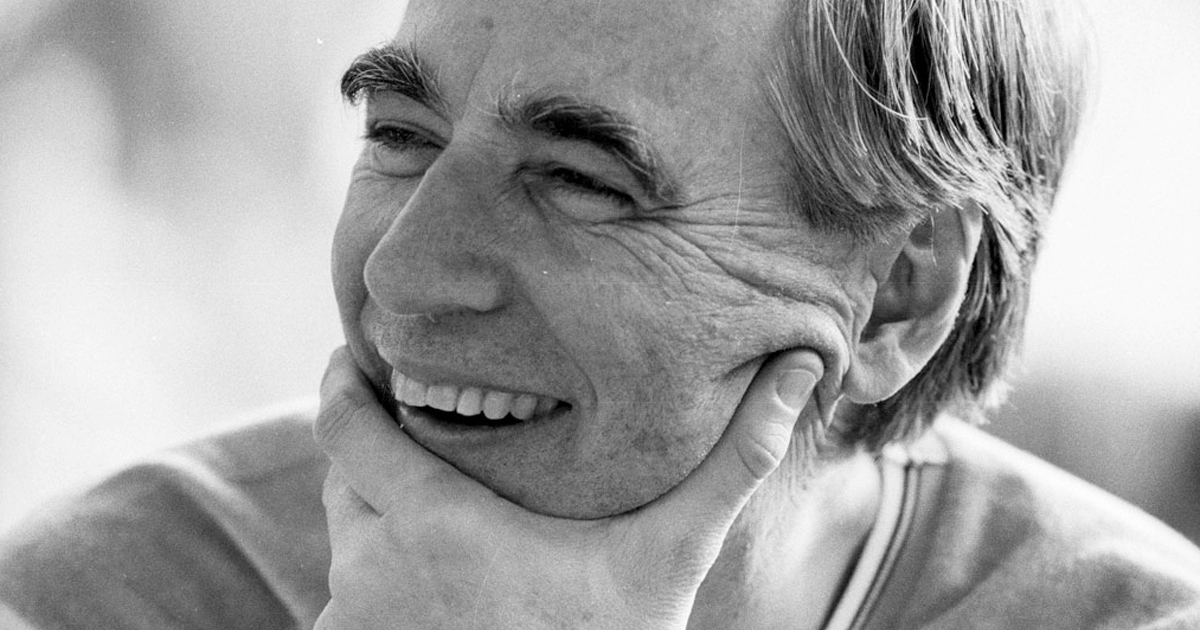 Just the way you are…

Obama, BP, and the Killing of the Gulf of Mexico