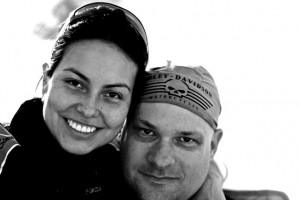 Wow gas has gotten really expensive. Thank god for Harley-Davidson. I just came back from my weekend in South Florida and my wallet is still freaking out about gas prices.

On the way down, gas was around $4.05/gallon. On the way up, it was up to 4.20 in Orlando for gas. On the Harley, I get about 40 miles per gallon on average… so let’s think how much better life is with me riding the bike.

And now for some simple math…

Mathematically, I think we’ve proven that I should ride the motorcycle more often.

Mother's Day Pictures (previous)
(next) Headed down to SoFla