Tomorrow is July 4th, or Independence Day here in the United States — where we celebrate the signing of the Declaration of Independence on July 4th, 1776.

At the time, what is now the United States existed as 13 colonies of Great Britain. For many reasons, none of which I’ll discuss here, the colonists decided to declare themselves a new nation, independent from British (or any other) rule, with certain unalienable Rights — including Life, Liberty and the pursuit of Happiness.

Abraham Lincoln considered the phrase Life, Liberty, and the pursuit of Happiness as the cornerstone of his political philosophy, guiding him through a civil war and one of this country’s toughest times. 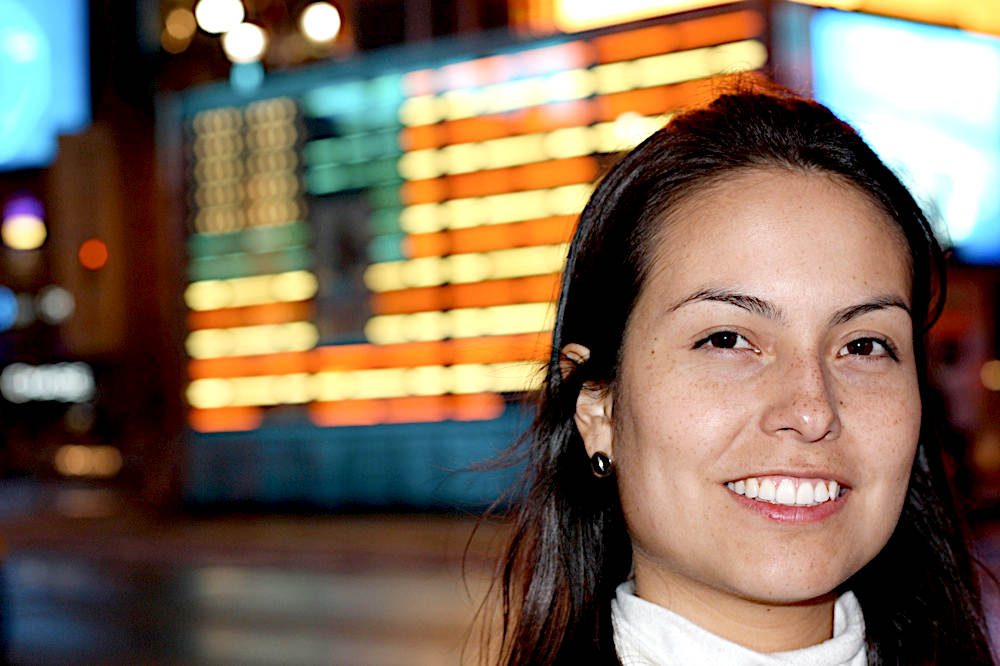 I love my country — but loving a country does not mean loving one’s government. Some, like myself, feel it’s patriotic to be critical of our government. After all, the Declaration of Independence helps define the United States as our government. A government of the people.

Yeni is a naturalized citizen. The process of her becoming a citizen of the United States was both difficult and costly. Of course, we did it the legal way with the appropriate visas, permits, payments, and interviews.

Oh, the interviews… we’ll leave those for another day… I digress.

Confrontations during the process were commonplace as the Government of the United States worked to exercise their control and power over immigrants at every turn. It was a process that ignites a spark… bringing your attention to the Goliath that our government has become.

Currently, we are faced with a government of two parties that seem to have no capability of working together for a greater nation. My current representative even feels that Net Neutrality is somehow a bad thing… of course he is very wrong.

The government’s monitoring of our voice communication, Internet activity, and freedoms are touted as necessary for our security. Yet, an actual founding father said Those who would give up essential Liberty, to purchase a little temporary Safety, deserve neither Liberty nor Safety.

This isn’t the first time I’ve discussed the dangers of this surveillance. It’s not the second. Or even the third…

Voter turnout in this country is pathetic. 2014 had the lowest voter turnout since 1942. If you’re not taking the time to vote, which generally is at LEAST 40% of you, you are part of the problem.

I love my country. I’m proud of my wife’s choice to be an American. It is this love of country that makes it necessary to voice my extreme protest against the collection of data, the disregard of our freedoms, and the sacrifice of our Liberty in the name of security.

View all of Fred Posner's posts.